I just love it when we make a new connection at ClearlyIP, because it means that we are growing and helping other businesses with strategic growth and scalability. Supporting each other effectively and having the opportunity to excel is really a goal for us. Plus, the synergy is just darn fun!

ClearlyIP attended ITExpo this past February looking to network, connect and collaborate. VitalPBX attended the ITExpo looking for key alliances and networking opportunities. Our two groups quickly identified that by joining forces, VitalPBX could offer a module to ClearlyIP’s Sip Trunking Platform for their customers, establishing a quick and secure connection easily and seamlessly.

ClearlyIP Trunking Service aka “SIP trunking” (Session Initiated Protocol) utilizes a customer’s own internet bandwidth to route their business calls instead of using expensive traditional analog phone lines or T1/PRI connections. The SIP Protocol is a universal open standard connections method that can connect to just about any SIP-enabled phone system or device and in this case, tightly integrated with VitalPBX’s system.

So we ended up forming a connection… no, like literally… we made it so that VitalPBX is compatible with ClearlyIP’s SIP Trunking, you might even call it a collaboration. 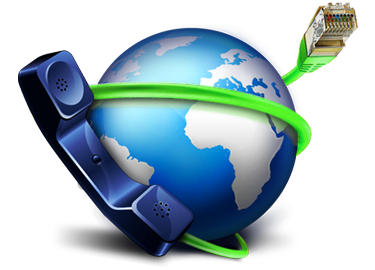 Taking VitalPBX’s amazing infrastructure, and adding ClearlyIP’s SIP Trunking, offers VitalPBX’s clients the best of both worlds. We’re proud that VitalPBX decided to use ClearlyIP’s Sip Trunking, and we are looking forward to a long relationship and happy customers.